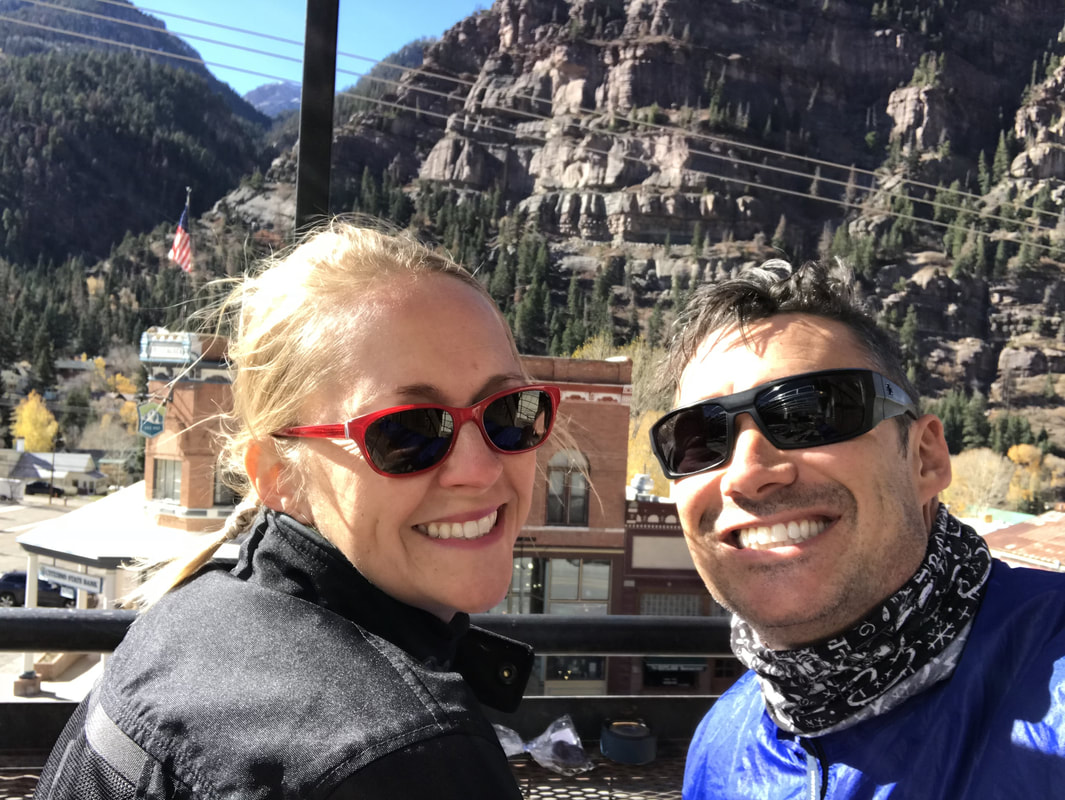 Who the Heck Are We

Meeting each other in 1st grade (not shitting you) in a small city in Northern Wisconsin, fast forward 17 years we were set up on kind of a blind date. Spoiler alert: 1 week later we knew we were getting married.  7 months later we tied the knot. Life happened, education, career stuff, moving to a city where we did not know a single soul, raising kids and all the ups and downs of it. As we are rounding the stretch to almost empty nesting-hood we found a new passion: Adventure Riding!!
​
Now Technically we were not 2 wheeled virgins, we had a Taiwan Golden Bee for 8 years and rode her everywhere, even with 3 of us on her to drop a kid off at soccer practice. With only 49.5ccs she was not licensed as a motorcycle which was awesome $$$ savings YET we got to take the governor off because we lived at high altitude. We got her up to 52 mph once - no joke! 70 mpg and we 2upped EVERYWHERE! Well everywhere besides the interstate, luckily we don't have one of those. 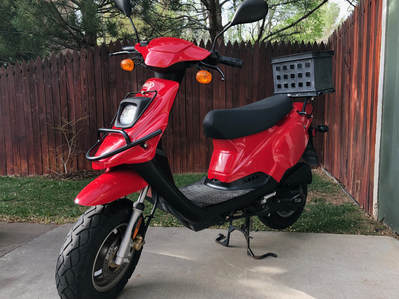 Sooooooo getting ready for an upgrade, Trapper says "Hey do you want to get your license? the boys and I are." (the boys, referring to our 2 kids)  I said No. For the simple fact that I wanted to be a gawker and to chill out instead of obstacle fixate which I knew I would and that would end the fun ~ womp womp. Well he had pre-paid for the class and  our high school aged son made the soccer team and could not attend the M.O.S.T class. We could either get a refund or I could take the 3 day class instead and learn a super valuable skill in the case of a zombie apocalypse and I needed to bolt. I am pretty sure this was the reasoning behind it LOL. 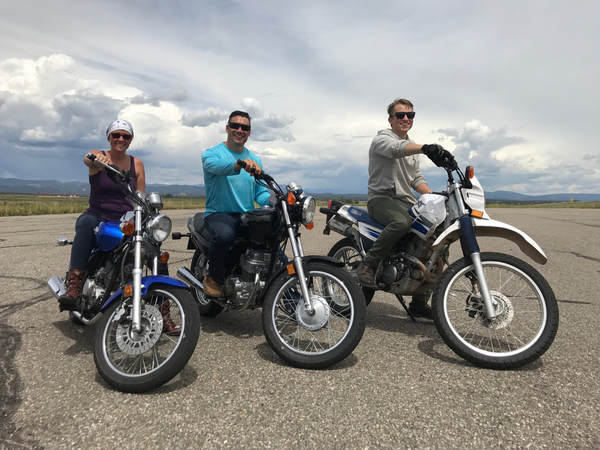 Being the only one in the entire class to have never even sat on a motorcycle before, I thought it was a miracle that I graduated. Luckily the instructor was a super skilled teaching ninja that was a master at his craft and we all passed.

After that, the rest is history - well not "really" since it hasn't happened yet but that sounded pretty cool. The very next weekend we were buying a bike. We have now been riding only 9 months and put on 13,000 miles. 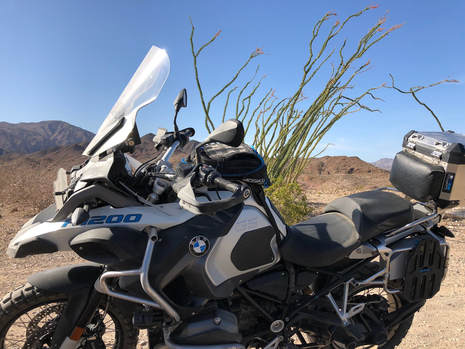 We live in Southwest Colorado (self Hi-5) , we have a few businesses that we love yet still trying to figure out how to work a little less and adventure more. We have a ridiculous amount of hobbies like: Crossfit, hockey, running, gardening, writing, teaching badassery to female entrepreneurs, snowshoeing, mountain biking, binge watching Game of Thrones, cooking up a storm, attempting to do nothing more often, archery/target practice, being with the best group of friends anyone could every ask for, etc.
​You can guess who does what, good luck!
​
Our purpose for this titillating and thought provoking blog is to leave gluten-filled breadcrumbs of knowledge and insight into our relationship, experiences and thoughts on life from ones pretty darn well lived (technically only less than half lived, but whose counting) Maybe only our great great grandchildren will read this someday- but who can say that their great great grandparents wrote a motorcycle/love/health/adventure blog - that is pretty fucking sweet!!